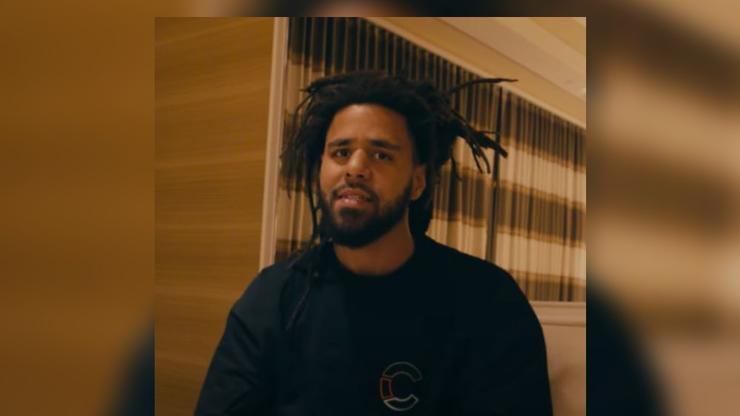 We’re used to seeing artists drop one-offs here and there, but they usually arrive at the stroke of midnight early Friday mornings. This time, J. Cole dropped a new song “Heaven’s EP” for us, and it is a track that pulls from Drake’s Certified Lover Boy inclusion, “Pipe Down.”

Production comes courtesy of FanOnly, Anthoine Walters, Leon Thomas III, Simon Gebrelul, and Jean Bleu, and in the visual, we see Cole taking his place around Las Vegas as he performs his bars in front of iconic Sin City landscapes.

Earlier this year, J. Cole shared his acclaimed album The Off-Season, a record that debuted at the top of the charts. As previously mentioned “Pipe Down,” the beat that Cole re-purposed for “Heaven’s EP,” was included on Drake’s record-breaking album CLB.

The project debuted at No. 1 on the Billboard charts with a massive first week that saw it move 613,000 album-equivalent units, making it the biggest debut of 2021.