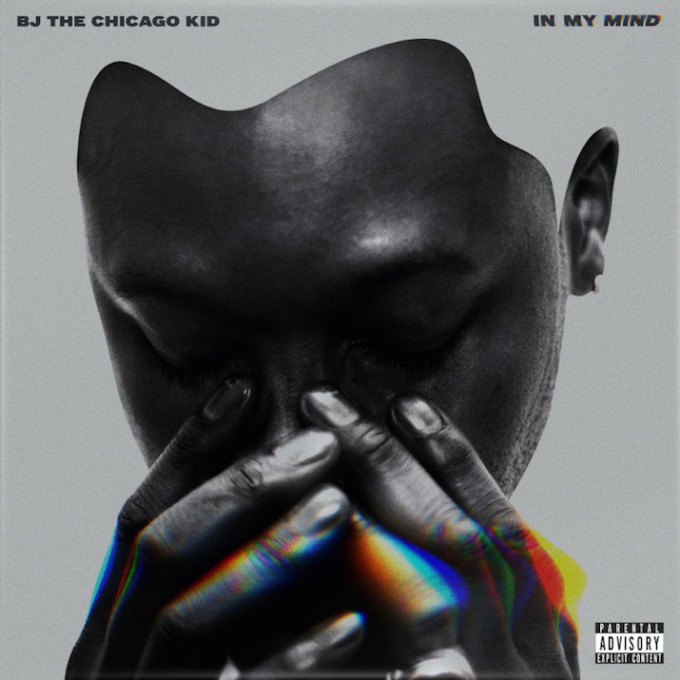 BJ The Chicago Kid has impressed us so far with his releases, even with his contributions to songs from Kendrick Lamar & Chance The Rapper among others.

He’s now ready to release his full length debut album In My Mind via Motown on February 19th which has guest features from Chance, Big K.R.I.T. and even Kendrick Lamar.

The Compton rapper assists the talented Soul singer on the smooth tune ‘The New Cupid’ which you can hear below.