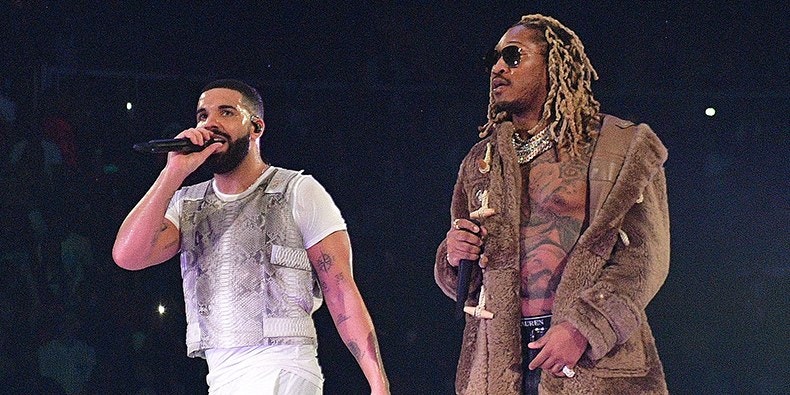 Whoah! January has been a very busy month for music releases. Just as we are on the last day for the month, new songs have been coming in. Lil Wayne finally dropped his highly-anticipated Funeral at midnight, albeit West Coast time, and while fans are streaming and re-streaming the record.

The OVO SoundCloud quietly leaked a Drake-Future collaboration. There’s been much chatter about the two rappers’ forthcoming What a Time to Be Alive 2, but they have yet to divulge on what we can expect.

Two weeks ago, Future dropped off his “Life Is Good” hit featuring Drake, a hint that WATTBA2 is coming sooner than later. It’s unclear if “Desires” is a track that just didn’t make it to the album or if it’s an official leak to hype the project, but either way, get ready for a Drake and Future takeover in 2020.