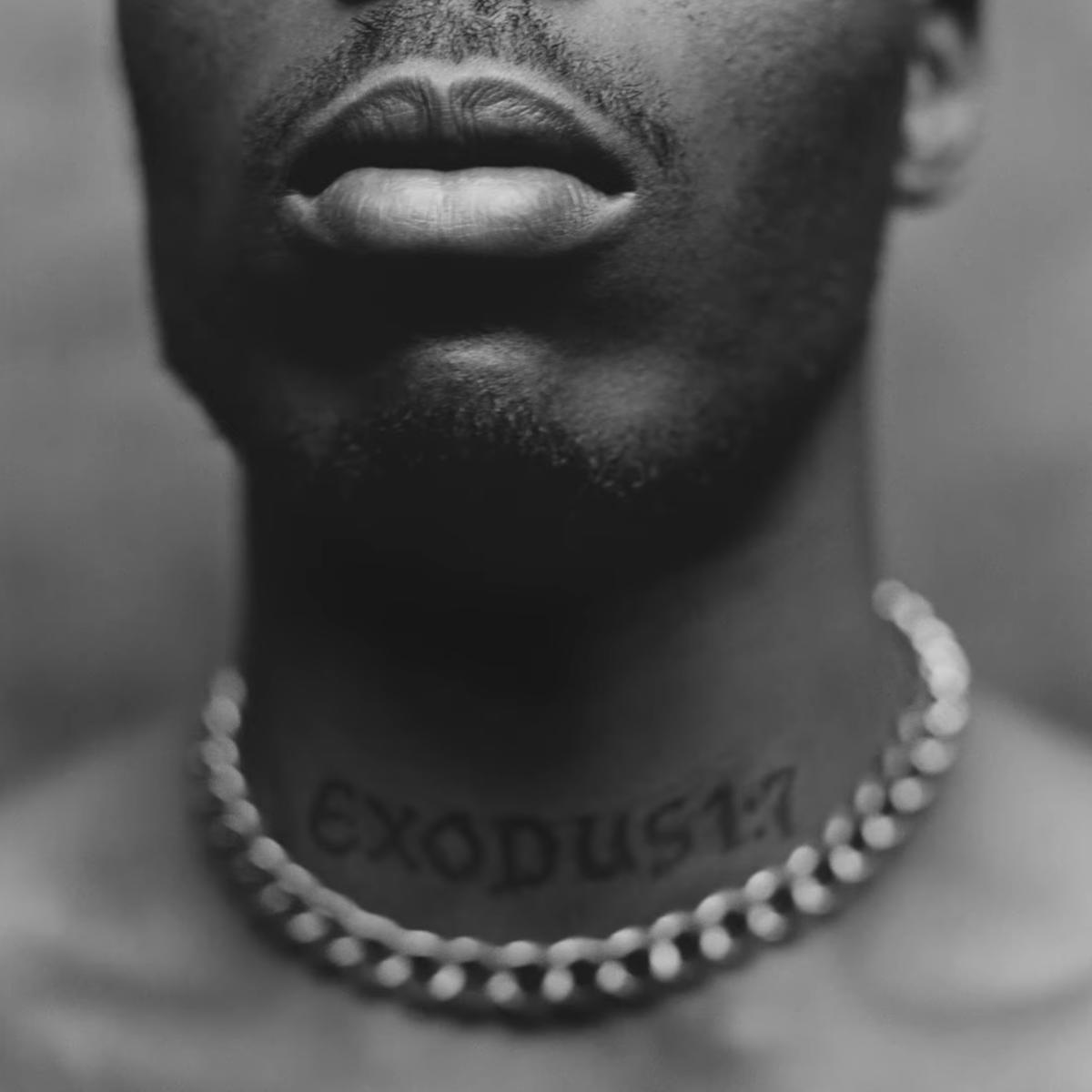 The album that Hip Hop has been waiting for has arrived. Prior to his untimely death, DMX was working on what would become his posthumous album, Exodus. Named after his young son and inspired by his faith, DMX was motivated to return to the studio after appearing on Verzuz with Snoop Dogg.

X fans stormed social media with praise as million celebrated Earl Simmons and his legacy, and for his loved ones, it was incredible to see DMX receive his flowers on a global scale before his final goodbye here on earth.

Swizz Beatz has spearheaded the release of Exodus and has spoken out about the creation of the project while highlighting his decades-long friendship with DMX. “I’m just doing what I’m supposed to do. I don’t use the words ‘family’ and ‘brother’ lightly,’ Swizz told GQ.

“The way I’m showing up now is the way that I’ve been showing up for years,” he added. “It’s not even nothing new to me. I don’t deserve credit for it because other people weren’t doing it because I’m just doing what I’m supposed to do.