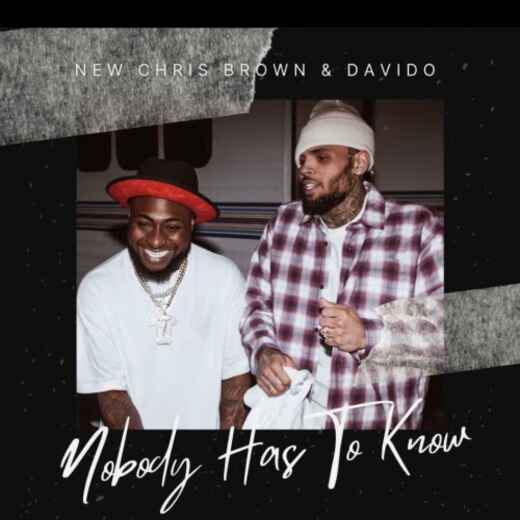 When Chris Brown and Davido link up on a track, you can practically guarantee that we’ll have a hit on our hands, and that’s exactly what happened when the duo reunited for the deluxe cut of Breezy’s self-titled tenth studio album.

Chris Brown is originally from Tappahannock, Virginia. Like a lot of kids born in the mid- to late ’80s, he got into his parents’ favorite music but eventually fell under the spell of hip-hop. Around the time his voice changed and he discovered his singing ability.

Greeted with comparisons to young Michael Jackson and Usher, Chris Brown arrived in 2005 as a squeaky-clean pop-R&B artist with “Run It!,” the first debut single by a male artist to top the Billboard Hot 100 in over a decade.

“Iffy,” the first single from the full-length effort BREEZY, appeared in 2022. “Call Me Everday” featuring Wizkid followed up before the official release of the album. Today, We blessed with “Nobody Has To Know” featuring Davido.