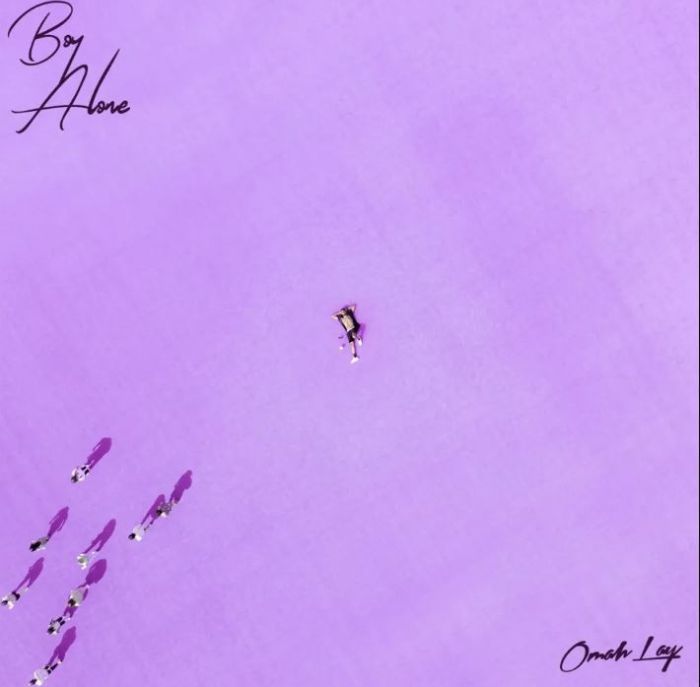 gifted songwriter as proven himself in his several chart topping singles, collaborations and pair of EPs released in 2020; ‘Get Layd and What Have We Done‘. It remained to be seen if the Nigerian Afro-fusion artist could replicate this success across a full album.

“I had the worst days of my life recording this album, Trust me, I was blocked.”Omah Lay tells Apple Music. Rather than compartmentalise this turbulent period in favour of fantasy-filled songwriting, the man born Stanley Omah Didia conceded to the music-making acumen which has served him well in the past: mining the highs and lows of success and romantic adventures. Omah Lay lived his reality on Boy Alone album.

Boy Alone’s 14 tracks set any doubts aside. Each track combines biography with fantasy, earnest songwriting and mannered, though seductive singing, whether about heartbreaks or childhood ambitions, carnal pleasures or his bouts with depression.