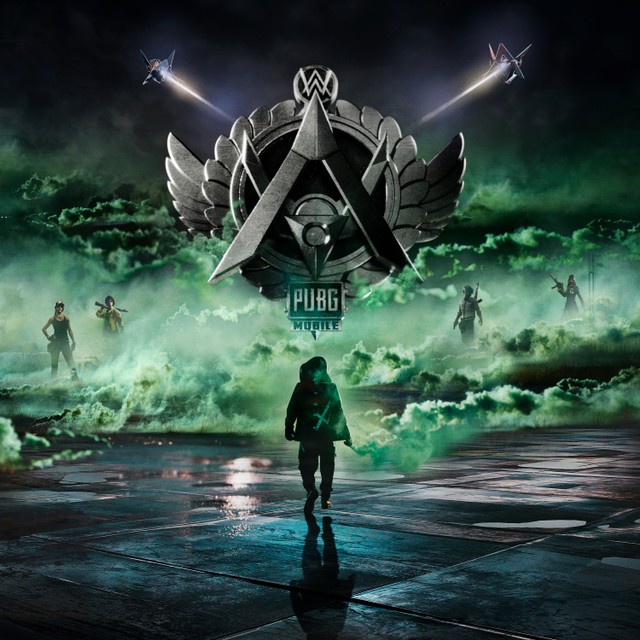 Norwegian DJ Alan Walker team up with American rapper ASAP Rocky to release new song “Live Fast“. The two collaborate together to produce something great for their fans.

Alan Walker and ASAP Rocky drop their new song and announce it via their social media platform. Norwegian DJ and record producer, Alan Olav Walker has been anticipating the new song for some days.

The new track is release at the schedule date and time by Northampton, United Kingdom born DJ. Though the song is a joint effort track with ASAP Rocky.

Stream and Enjoy the Lyrics video below;