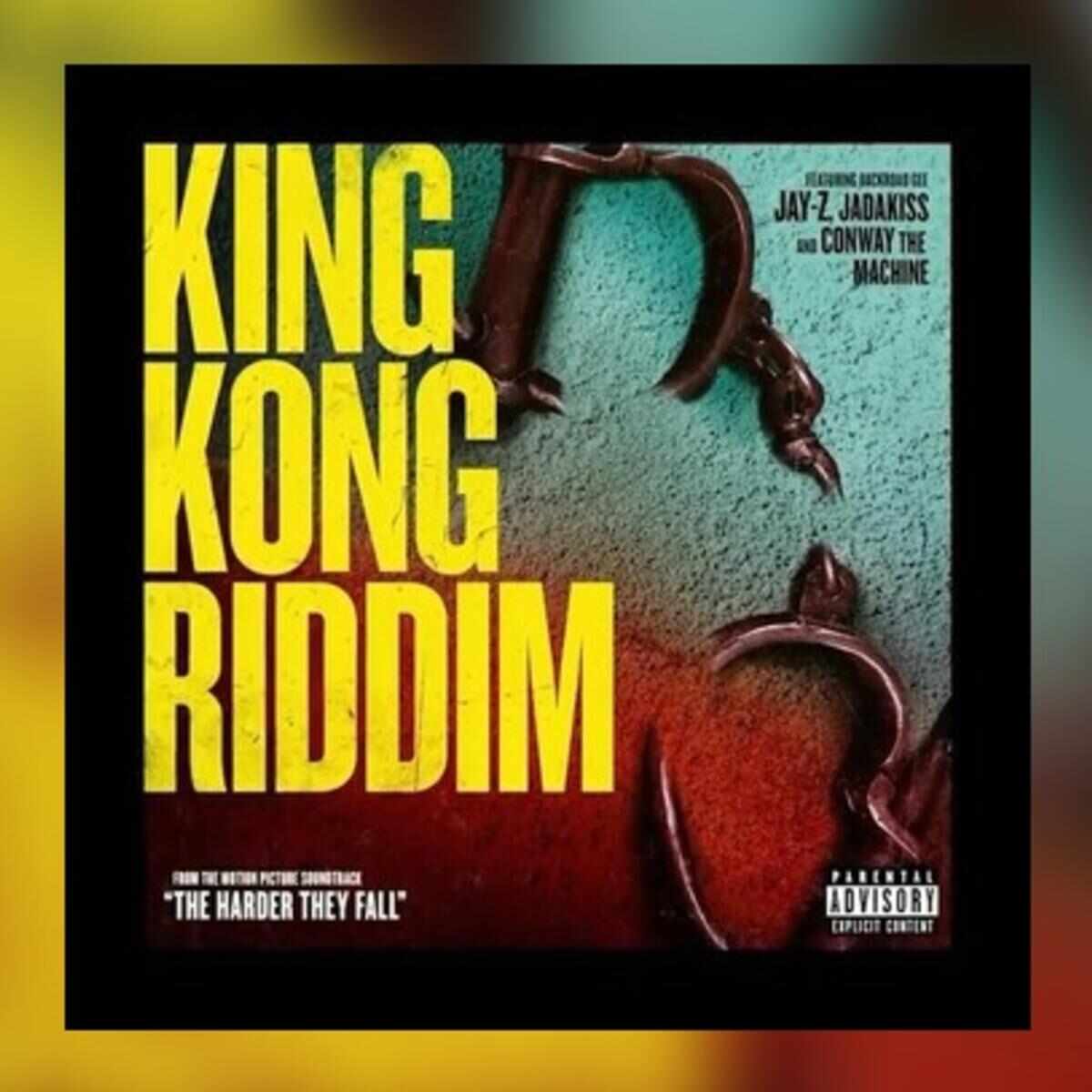 The soundtrack for The Harder They Fall has tongues wagging today (October 29), especially as new Jay-Z tracks have arrived. We’ll certainly be covering them, but to kick things off, we’re going to shine a light on “King Kong Riddim.”

The highly anticipated track features Jadakiss, Conway, Hov, and BackRoad Gee, and immediately after pressing play, fans were catapulted into a song where each artist beasts through their verse.

This single was previously teased during the trailer for The Harder They Fall, a film produced by Jay-Z that boasts a cast that includes Jonathan Majors, Regina King, Idris Elba, and Lakeith Stanfield.

Hov has been making more appearances lately to help promote the film and fans are excited to hear him return to the booth with two of his fellow respected emcees. Jeymes Samuel, who serves as the film’s writer and director, also produced all songs on the original soundtrack.