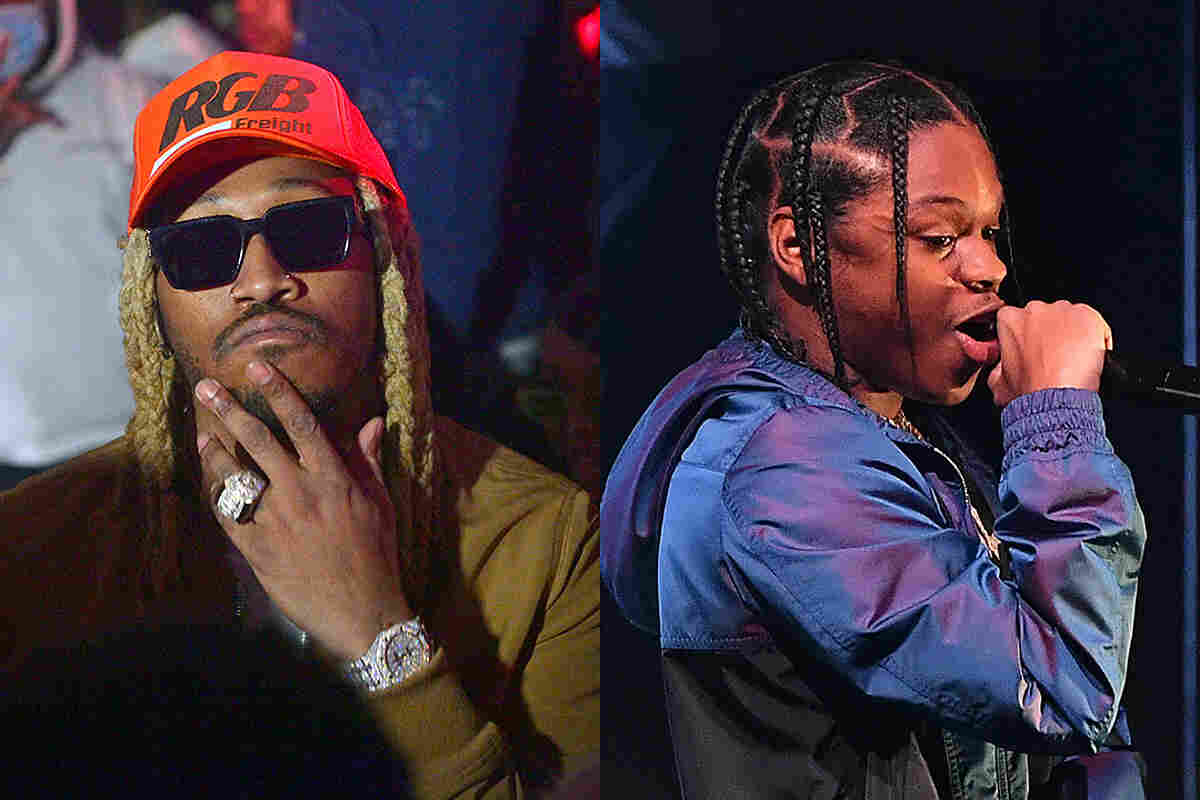 All week, hip-hop fans have been reacting to a new verse from Future, in which he seemingly disses Lori Harvey, his ex-girlfriend following the break-up.

Given the toxicity shown in this lyric, fans were excited for Future to be so unapologetic in his music. Over the years, fans have grown to love Future as their “toxic king,” celebrating his most ruthless moments with memes all over social media.

In addition to the Steve Harvey bar, Fewtch starts the verse off by asking his current girlfriend Dess Dior to make him some noodles… so you already know how this is gonna go.

After teasing the record for a few days, 42 Dugg and Future have released the music video for “Maybach,” which is directed by Jerry Production.