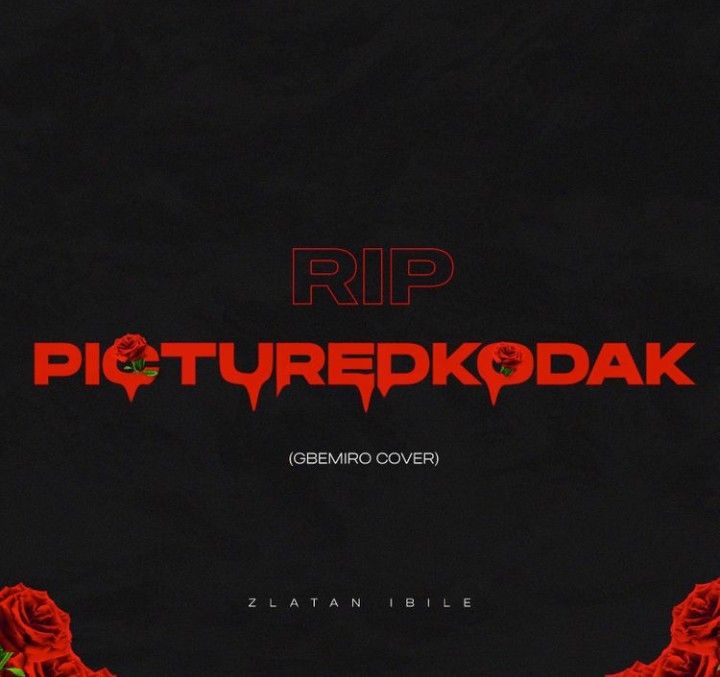 Zanku Master, Zlatan comes through with a last tribute single titled “Gbemiro” where he paid his last homage to popular model and video vixen, Picture Kodak whose had a sudden demise.

Picture Kodak was quite a famous dancer and appeared in numerous top music videos. She died yesterday after being electrocuted by her phone’s charger.

“Gbemiro” is the tribute song Zlatan made for her.