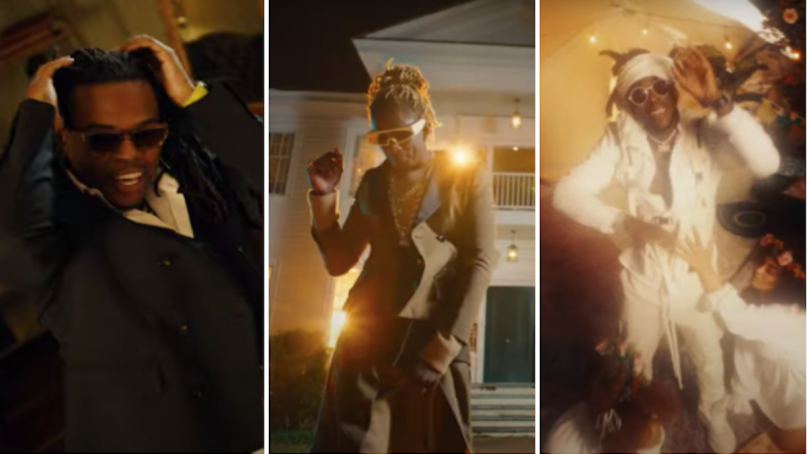 Prepare yourself for yet another YSL takeover as the collective prepares for the release of Slime Language 2. There have been reports that the project, a sequel to the 2018 release of the same name, will hit streaming services soon.

A release date for the forthcoming project has yet to be revealed, but that hasn’t stopped Young Thug from hyping the album with what’s reported to be its first release: “Take It To Trial.”

Thugger, Gunna, and Yak Gotti come together as a Georgia trifecta on the Wheezy-produced single and star in the accompanying music video that was co-directed by Young Thug.

Watch as Thugger flexes his skills behind the camera and make sure to let us know if you’re looking forward to what Young Stoner Life has to offer on Slime Language 2.