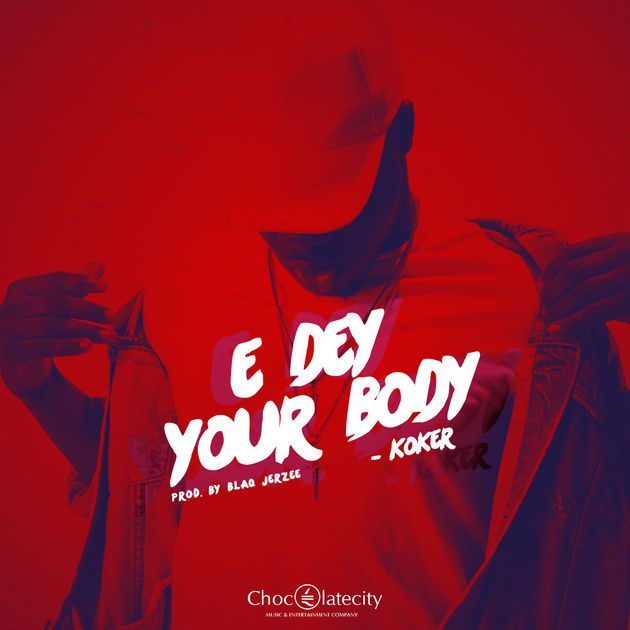 After his November 2017 single titled Testimony, Afro-pop singer, Olayiwola Olabanji Kokumo, better known as Koker, begins the new year with quite an impressive form as he dishes the record titled E Dey Your Body.

The new record is produced by Blaq Jerzee and it is accompanied by a crisp video which is directed famous Nigerian cinematographer, Adasa Cookey.

To build buzz surrounding the release, he has also dropped the video for it as well. “E Dey Your Body” is an energetic synth-filled banger that finds Koker showcasing his flow over multiple styles of music.

Having been off the scene lately, this record might just be the one to skyrocket the act back to charts.

See The Video Below!