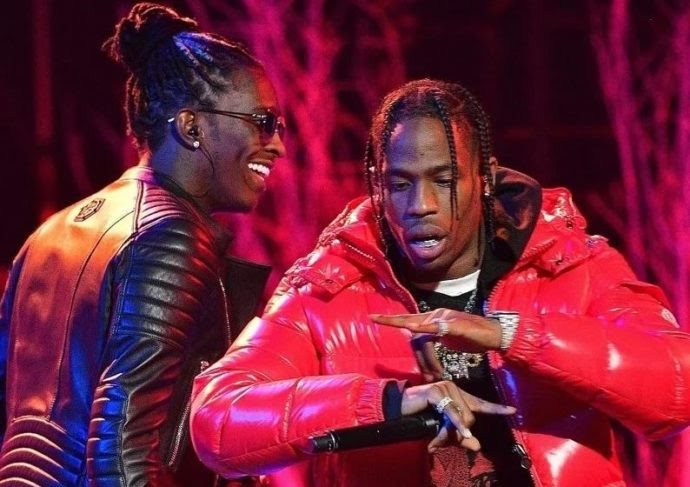 When Young Thug dropped his most recent album called “So Much Fun” there was no doubt that one of the most accepted song on the project was his collaboration with rapper, Gunna on the track called “Hot.”

According to reports, the original song was Gunna’s, but Thugger saw great potentials in it and Thug took for his own project and to be honest, that was a great choice the rapper made.

A new version of the song with a tag of a remix has surfaced online. The song is yet to be confirmed if it’s an official remix because it is yet to appear on stores. The new version includes rapper Travis Scott as the three talents re-blend the new sound.