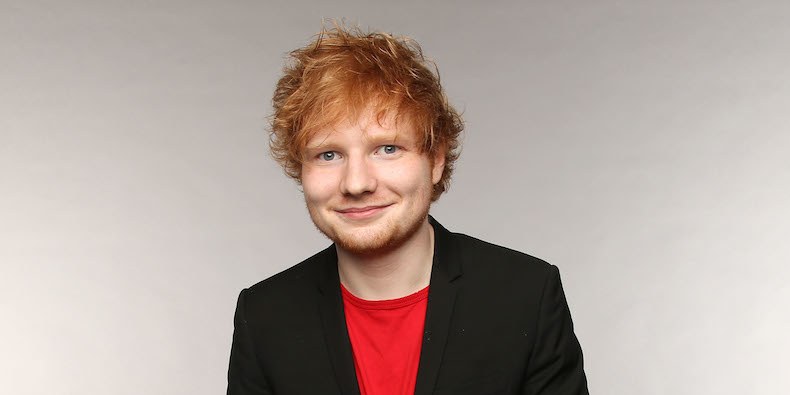 British singer-songwriter, Ed Sheeran, has broken the all-time record for the for most cash made from a tour in a single year, raking in a whopping sum of £342Million in the year 2018.

The 27-year-old earned £937k per day and his ‘Divide’ tour sold 4.9million tickets to beat American singer, Taylor Swift, who earned a total of £244million from her Reputation tour.

The Carters, Jay-Z and Beyonce came third as they took home £201m for their On The Run II stadium tours after selling a total of 2.2m tickets.

Here are the top ten most lucrative tours of 2018.