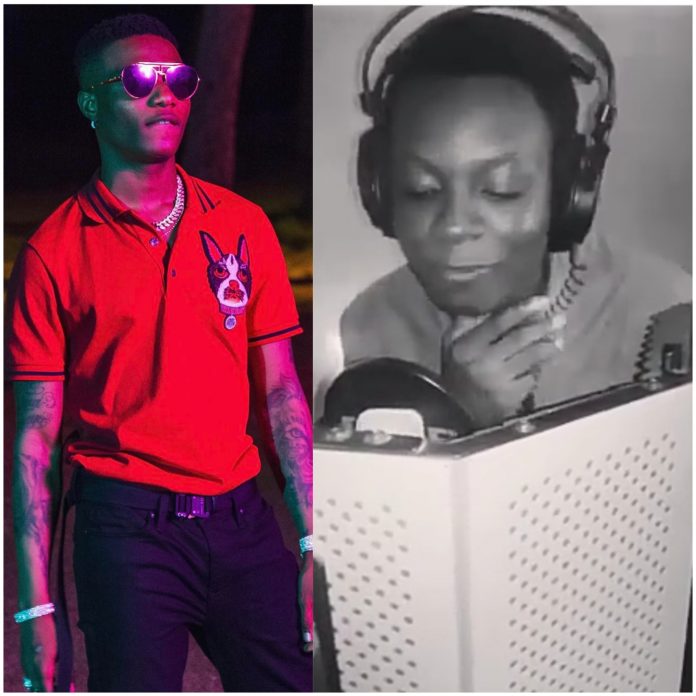 An amazing artist Terri has been recruited to the Wizkid owned record label.

It’s been a period to bring new fresh talents on board at the moment. Only one star boy Wizkid has added a new artist to his Star Boy Entertainment music imprint. The new music act goes by the name Terri.

This is the second artist added to the Star Boy label roster within three months. Last December Wizkid signed a young rapper Ahmed to his record label after his thrilling performance at #Wizkidtheconcert.

Terri who is now a Star Boy artist features on a yet to be released song by Wizkid ‘Soco’. The announcement was made by the ‘Ojuelegba’ crooner via his insta-story.

Wizkid may have been on Terri’s trail since last December as he notably liked a remix to his song ‘Oshe’ done by him (Terri).

Check the video below: