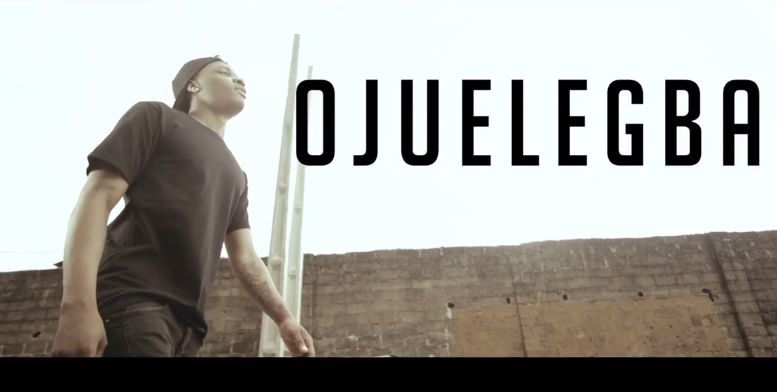 The songs was dropped as a single which is later on get some hit collaboration from two hip hop super-star, Drake and Skepta. Also Ojuelegba is a story-line about how Wizkid started from the bottom to the top and how he has gone so far and it is combination of Yoruba and English Lyrics.

The Song Was Produced by the hit maker, Legendury Beatz.

Take A Listen to Ojuelegba Below