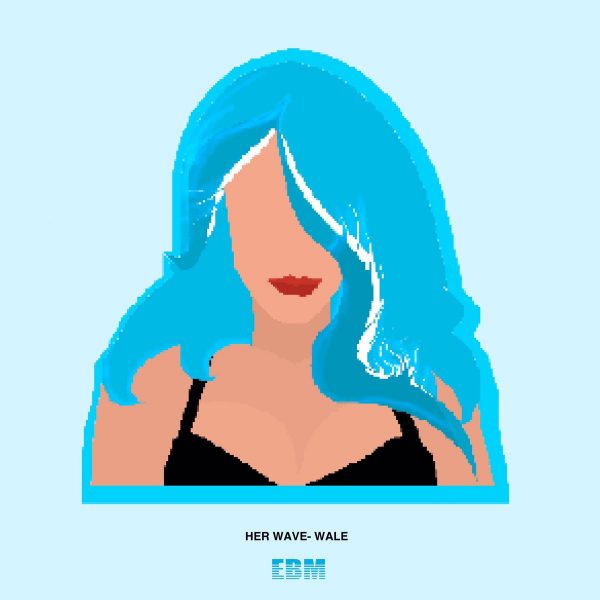 Wale drops off a new solo record, “Her Wave.”

Wale has kept busy in recent weeks. Along with the newly released single “My P.Y.T” and a guest appearance on Eric Bellinger’s “Spare Time,” Folarin also reunited with Meek Mill on “Make It Work” with Rick Ross.