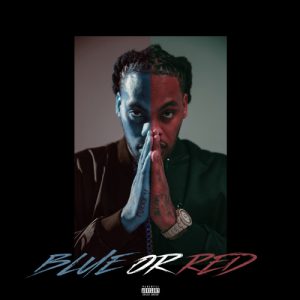 To no real surprise, it doesn’t look like Waka Flocka is looking to become a weatherman full time, though he showed some promise in front of the camera. Instead, Waka is focusing on his day job, as he drops a new single titled “Blue or Red” today, which will be featured on his upcoming Flockaveli 1.5 project.

Of course, Waka is dropping this project instead of Flockaveli 2 because of his ongoing issues with Atlantic Records, which boiled over recently when Waka told fans to call the label and demand the album