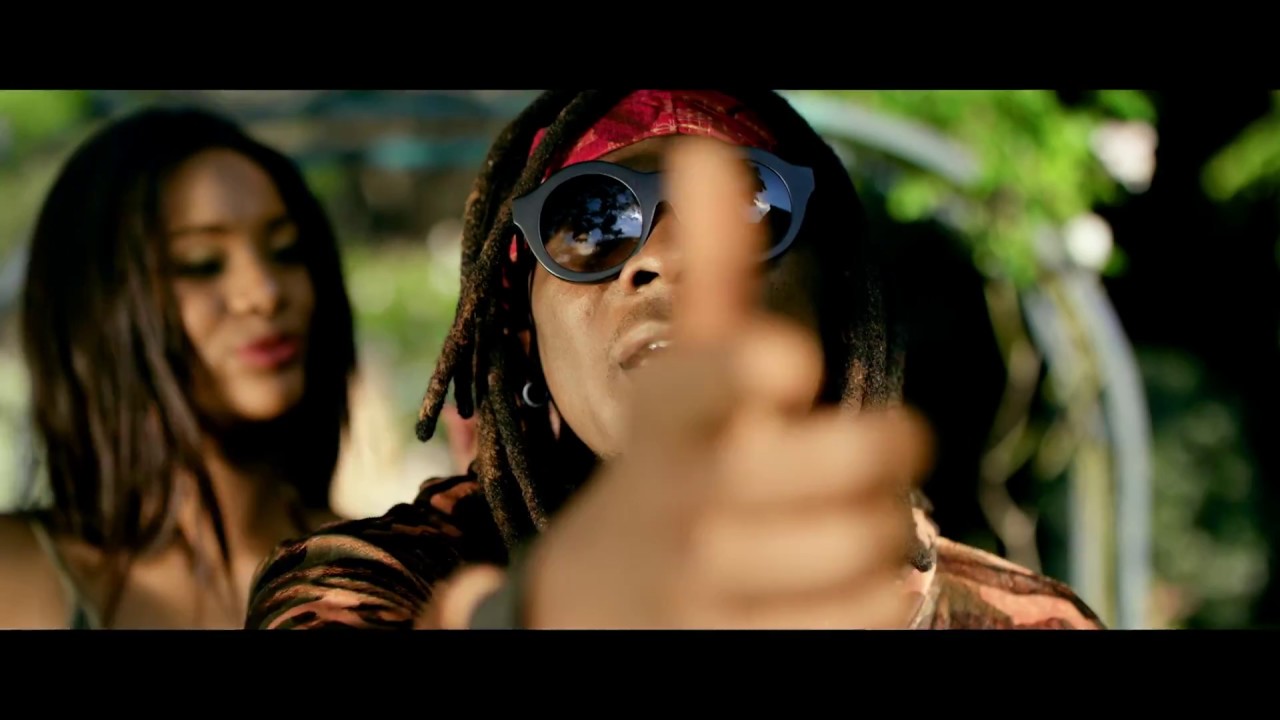 Off The Mixtape Accra To Lagos, Mr Eazi drops Visuals for one of the singles off his Mixtape feat His Mentor Mugeez Titled “Business“.

Follow the release of Dj Cuppy Feature track visual that was drop some days back, “Fight” off the same mixtape and the song was produced by Killbeatz.