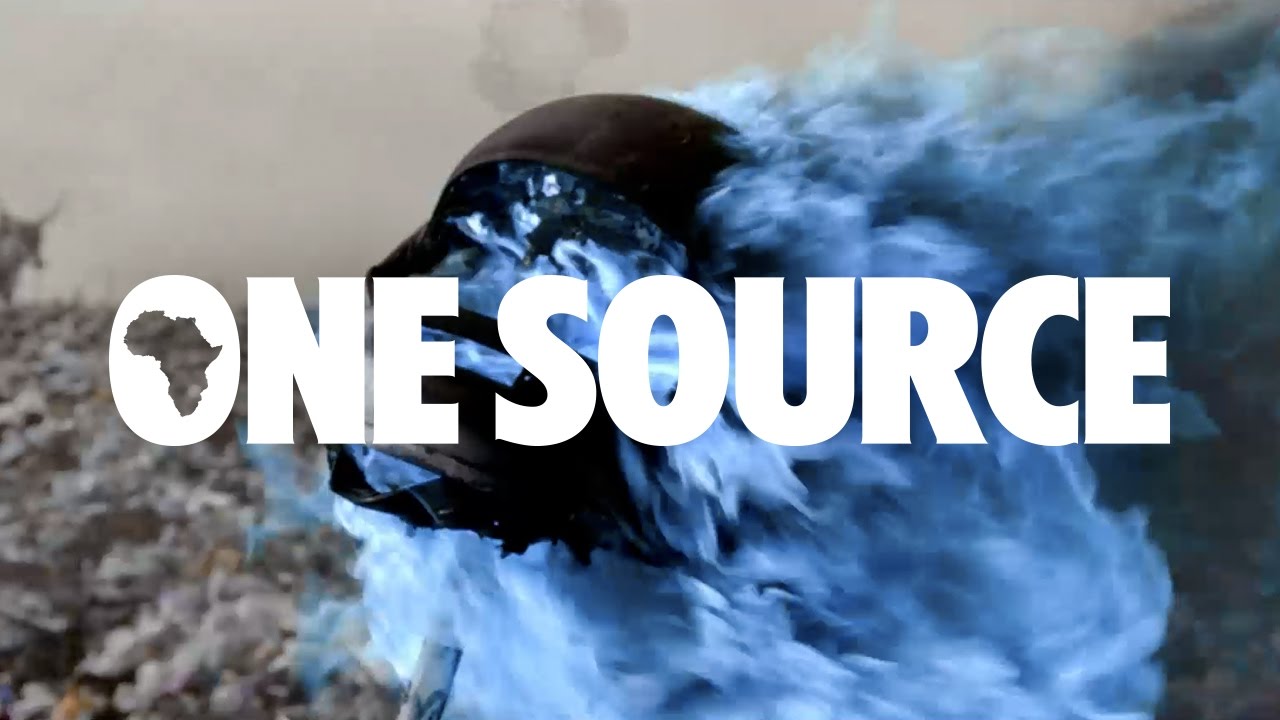 The music video is a truly pan-African affair, featuring Ghana’s Sarkodie and VVIP alongside Kenya’s Victoria Kimani. One Source was shot in Ghana, produced from South Africa by Egg Films with Native VML, and directed by Sunu, who was also a producer on the track.