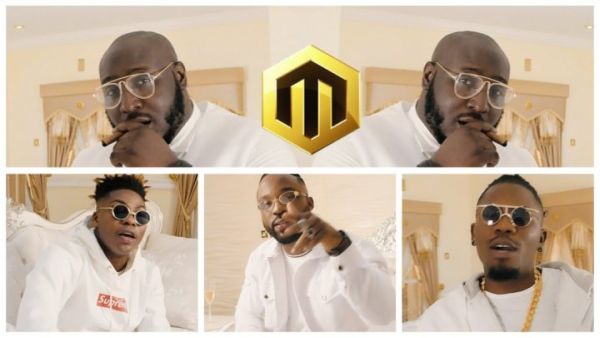 DJ Big N is out with is out with visual for his smashing hit single and this one is titled “The Trilogy”. The Mavin Records official disc jockey is not a performing artistes.

As the title implies, he featured three heavyweight artistes on this one in his label mate Reekado Banks, Tinny Entertainment’s Ycee and Iyanya.

This monster collaboration was produced by Mavin Records resident producer Baby Fresh and the song is divided into three parts.