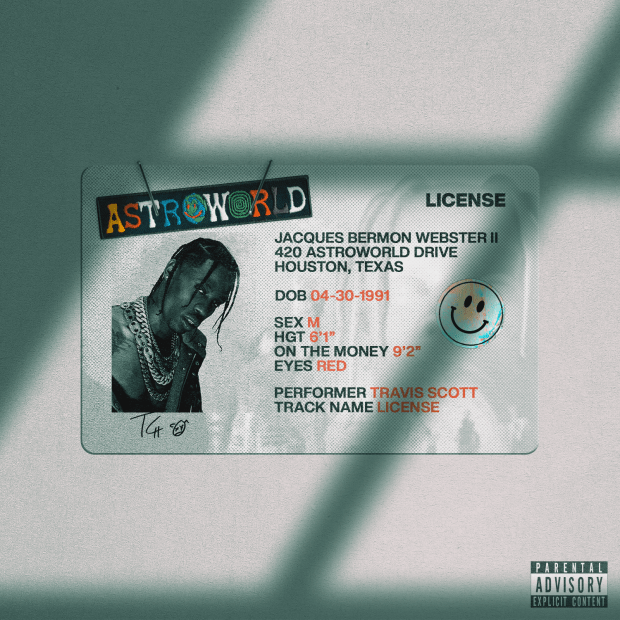 The American rapper, singer, songwriter and record producer release his last single with Offset “Back On It” early last month.

Though he also features on Migos‘s new song (No Cap) release Ten (10) days ago. Now, He come out with his personal song to update his playlist for his fans as he trilling higher.