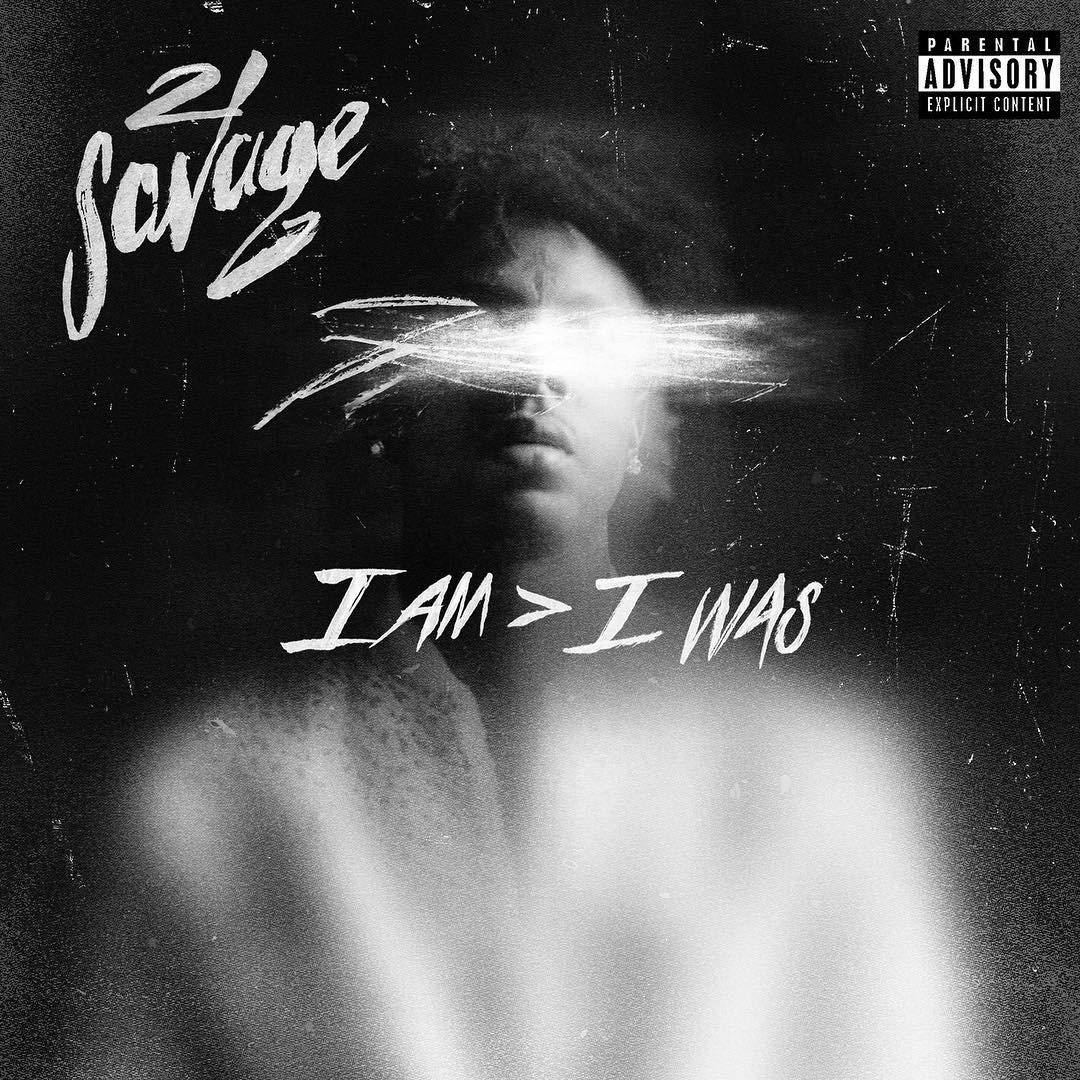 The November 7th release date was all but confirmed for 21 Savage to release a new album and even on the day he posted album art and fans got ready, but when midnight hit, his album did not appear on iTunes or any streaming services. He took to social media a little while after to troll and say that it forgot to drop to his fans’ displeasure.

But the 21st of November seemed like a sure thing from then and here we are. 21 Savage ha officially released his new album I Was > I Am. It’s 15 songs long with guest appearances from J. Cole, Childish Gambino, ScHoolboy Q, Offset and more. Check out the full album below and share.