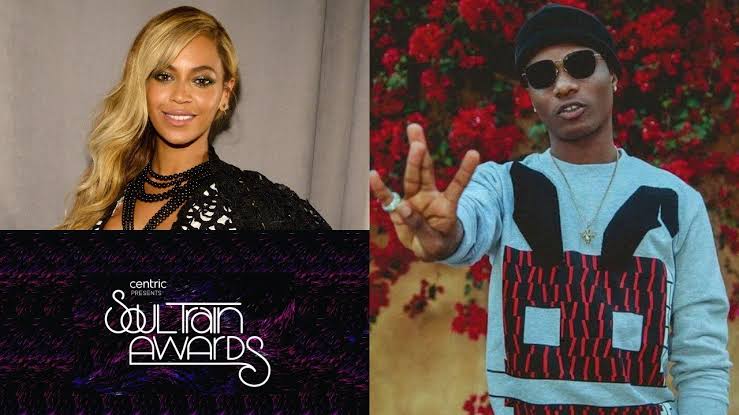 The nominees for the 2019 Soul Train Awards have just been announced and Wizkid appears in the list for his collaborative song with Beyoncé, Brown Skin Girl.

He has been nominated in two categories: Best collaboration and the Songwriters award.

This makes it Wizkids 3rd nomination at the Soul Train awards. He was nominated for ‘Best Dance Performance’ in 2017 for his song ‘Come Closer’, a single from his last album ‘Sounds from the other side’.

The soul train awards does not have a category for African music. Congratulations to him!

Check it out below;