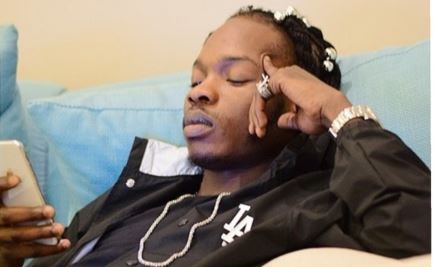 Naira Marley might be locked behind the strong and cold iron bars of the Ikoyi Prisons in Lagos but his contentious song has been doing well.

Controversial artiste, Naira Marley has been in the news lately as he was arrested by EFCC in connection with an alleged advance fee fraud known as “Yahoo Yahoo.”

However, the music video for his controversial single “Am I A Yahoo Boy” featuring Zlatan Ibile hits 3 million views on YouTube in a month.

The success of the song has come at a very high price which might end the career of the United Kingdom returnee and single father if not well managed.

The general public might be losing interest about the affairs of the rapper whose release process has been reportedly derailed by the anti-graft body.