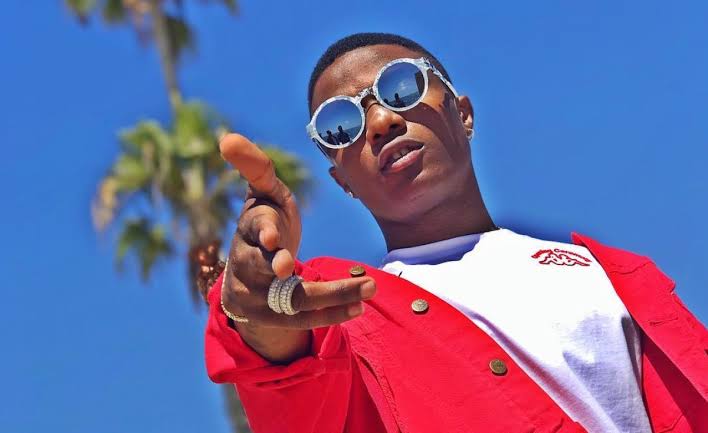 Nigerian superstar, Wizkid has been touting his album, ‘Made In Lagos’ since 2018.

A few weeks ago, he teased a slew of songs on IG Live and then posted artwork for a song titled ‘Joro.’ The songs has still not been released.

But after getting active again on Twitter for the first time since January, the singer has announced that he will released a new song on September 6, 2019.The announcement was made a few minutes ago via Wizkid’s Twitter account.

After being asked by a fan that, “@wizkidayo, when are you dropping a new single??? Please.” He simply replied with, “6th” and a bird emoji. As his fans await new music, the singer also deleted all pictures from his Instagram page a few weeks ago.

When that happens in modern entertainment, it usually means new material from an artist/actor.

The title of the song is still unknown.

COULD THIS BE HIS MUCH AWAITED SONG TITLED “JORO”?