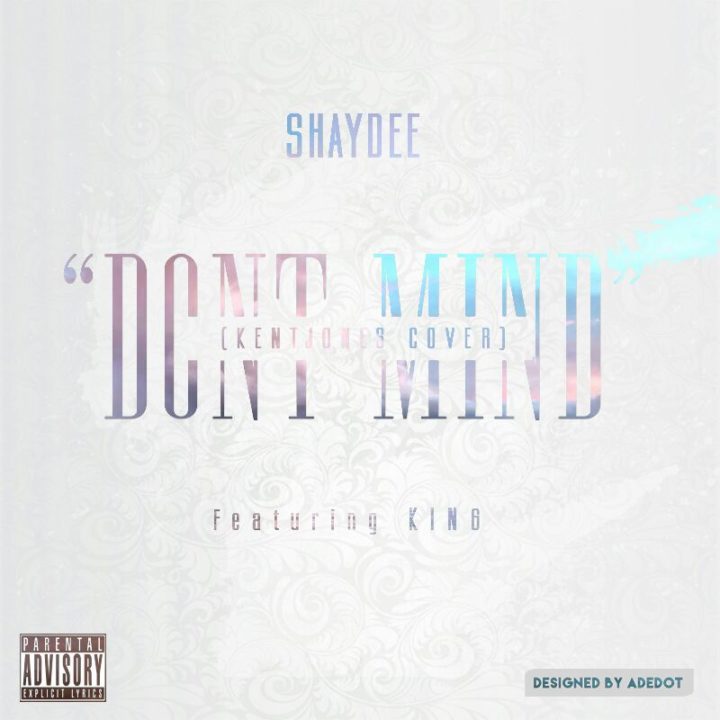 E.M.E tenor, Shaydee might have recently unleashed a new single titled “Smile” and featured on Banky W’s “Mi Re Do”; but he teams up with rapper King who happens to be the younger brother of R&B royal Praiz for new music.

Blessed with a rap verse from the guest, Shaydee covers We The Best Entertainment signee, Kent Jones’ single “Don’t Mind”.