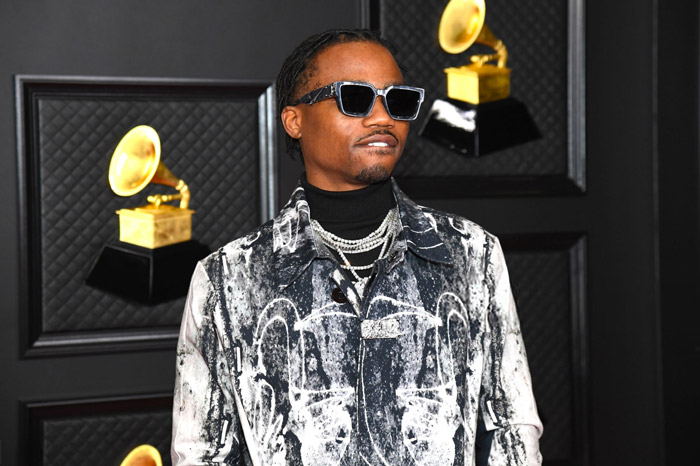 It’s about that time for Roddy Ricch to return with a new single and after sharing a clip of the music video to his Instagram on Thursday (June 3), his fans have been impatiently awaiting the arrival of “Late At Night.”

The Los Angeles hitmaker doesn’t make himself known on social media as much as his Rap counterparts do, but that hasn’t affected his successes. Roddy is fresh off of his iHeartRadio Music Awards win and isn’t slowing down, and he recently spoke with Nick Cannon about what he has on the horizon.

“The next one that’s comin’ out is called ‘Late At Night’ so, let’s just how they—I just want to see how they like the visual,” said the rapper.

“Me and X went in on it, I got to co-direct with him and you know, just set a whole vibe, tell a whole story through the music video. Couple special guests on there, so I just wanna see how they gon’ react to this and then let it continue.”

Watch the official music vidoe below;