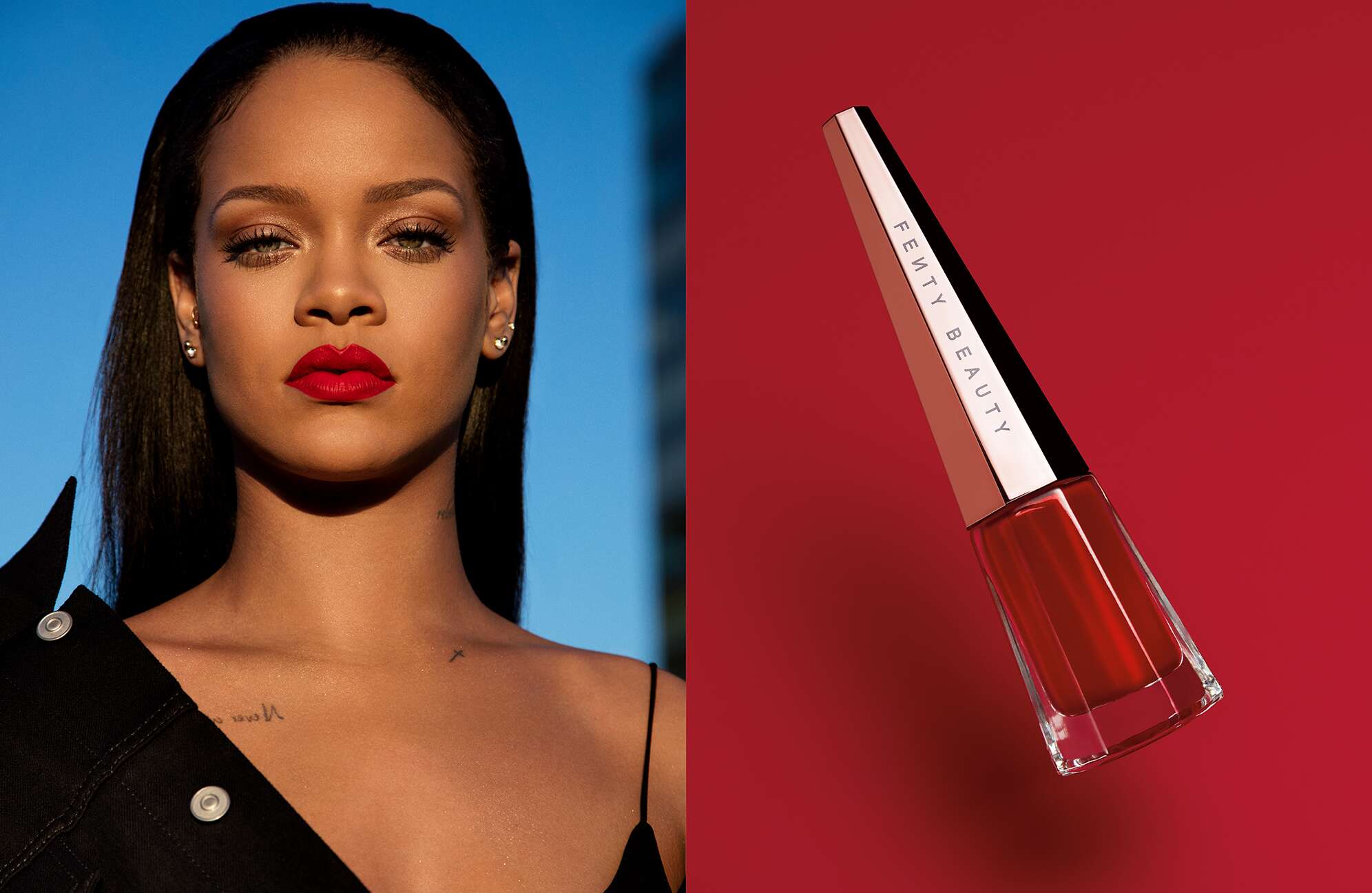 Just some days after Jay Z was announced as the first billionaire hip hop artiste, Rihanna has been announced by Forbes as the world’s riches female musician.

The pop star in the past two years has been more focused on entrepreneurship after the launch of her cosmetics brand Fenty Beauty in partnership with LVMH.

Rihanna’s Fenty Beauty reportedly sold over a $100 million in the first few weeks of launch. Recently Forbes announced she amassed a fortune of about $600 million.

“The global superstar has been named the wealthiest female musician in the world, according to Forbes. At 31 years old, she has amassed a $600m  (£472m) million fortune, putting her ahead of fellow music superstars including Madonna ($570 million), Céline Dion ($450 million), and Beyoncé ($400 million).”