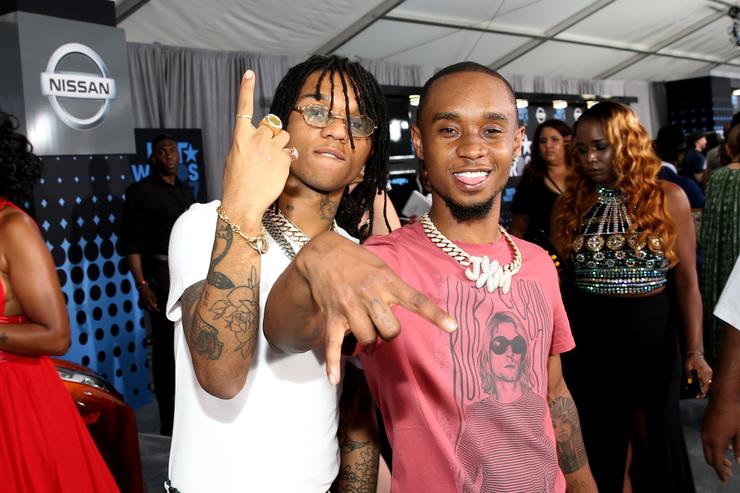 Rae Sremmurd After dropping their Tripple Debut Solo Album and here is another unreleased single Tittle “Safe Sex Pay Checks” in which They effectually Team Up with the fellow singer named disclose by Atlanta Rapper Young Thug and last couples of a weeks.

Laced with 27 songs in total, Sremmlife 3 is a triple-disk project that contains the duo’s group effort as well as Swae Lee and Slim Jxmmi’s respective solo albums, including Swaecation and Jxmtro.

Features on the project includes The Weeknd, Future, Travis Scott, Young Thug and Pharrell Williams. Meanwhile production is handled mostly by Mike Will Made It with assistance coming from 30 Roc, Mally Mall, Bizness Boi & others.