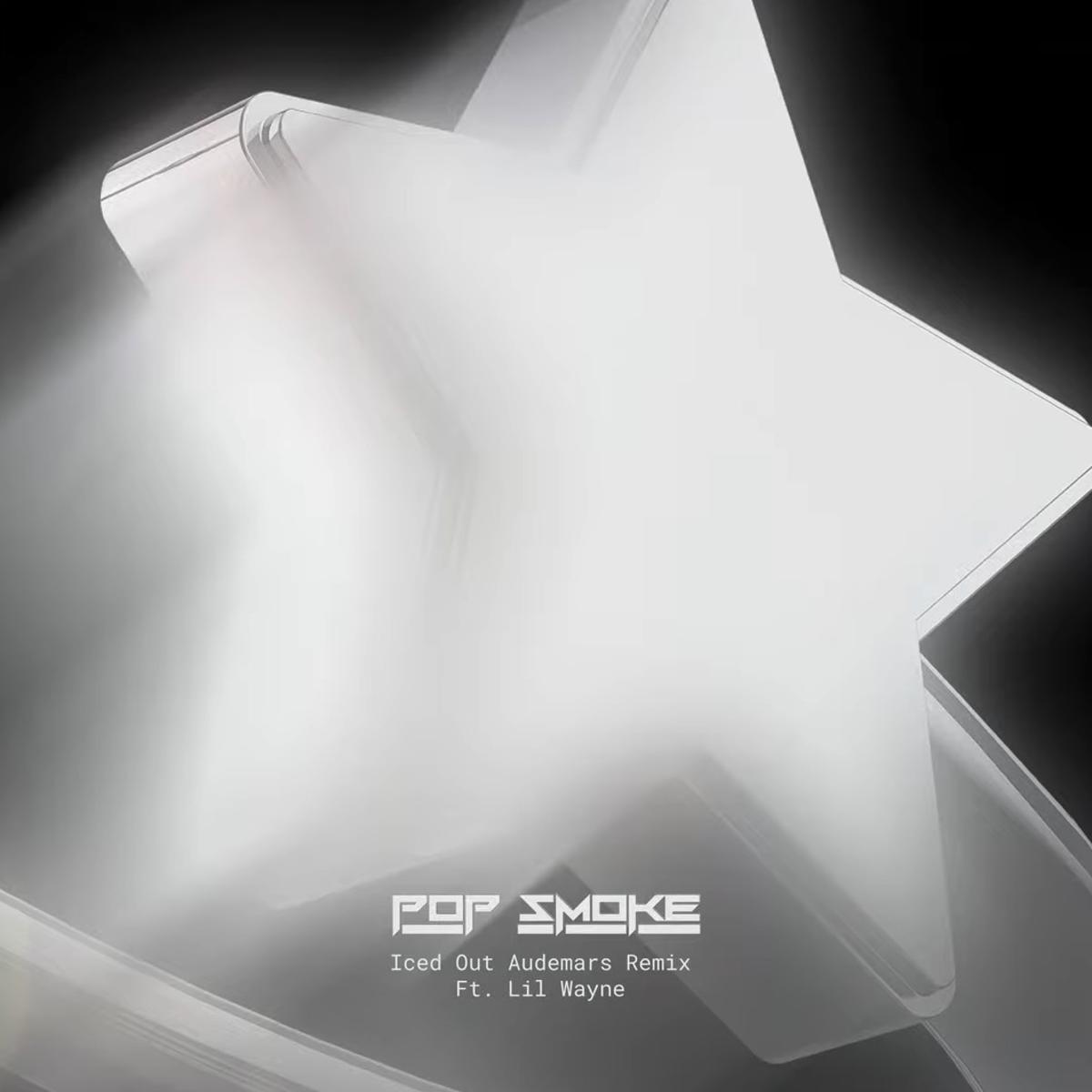 At the top of this month, it was revealed that a version of Pop Smoke‘s “Iced Out Audemars” existed with Lil Wayne. The track was previewed and, for several reasons, fans were ecstatic.

Steven Victor had seemingly made a promise to himself that, on the rapper’s posthumous album, he would feature all of the artists that Pop wanted to work with. That’s exactly what Pop’s estate set out to achieve, enlisting 50 Cent’s help in doing so. One major name was missing though, but that artist has officially jumped on the new remix to “Iced Out Audemars”.

The remix with Lil Wayne is officially out now, featuring a crazy new verse from Big Tunechi. The legendary New Orleans star replaces Dafi Woo on the reworked version, bringing energy and sharp bars to the match-up. He sends his condolences to Pop’s family and delivers a stand-out verse that the late 20-year-old would have been proud of.

Somewhere up in Heaven, Pop Smoke is smiling that he’s finally got a Lil Wayne collaboration.