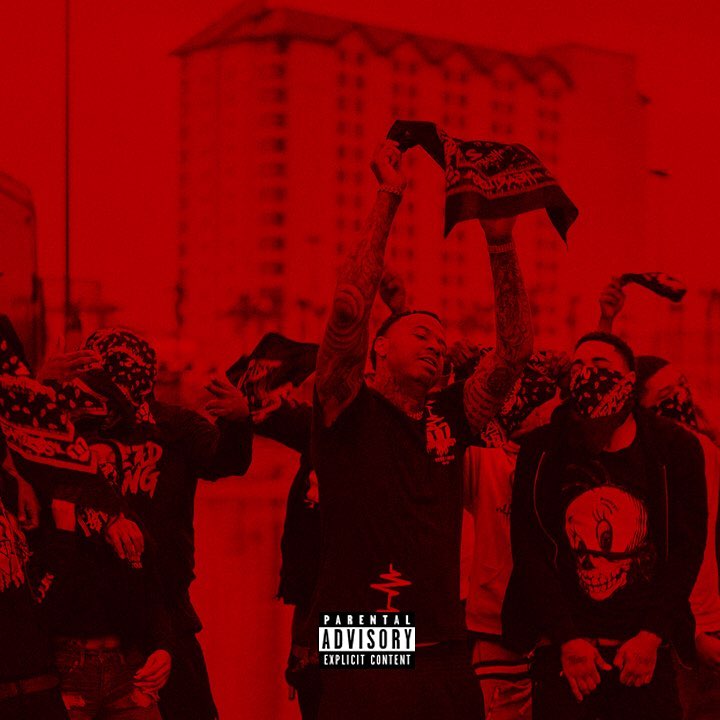 The release of G-Herbo’s “Who Run It” has helped many people revisit a Three 6 Mafia classic song. From OG’s to the new generation of rappers, there’s been an abundance of “Who Run It” freestyles as part of this new challenge.

The rapper proves to be one of the hottest coming out of Memphis right now with his latest track even going to the extent of calling himself the “Memphis Kendrick.

MoneyBagg Yo – Who Run It Freestyle