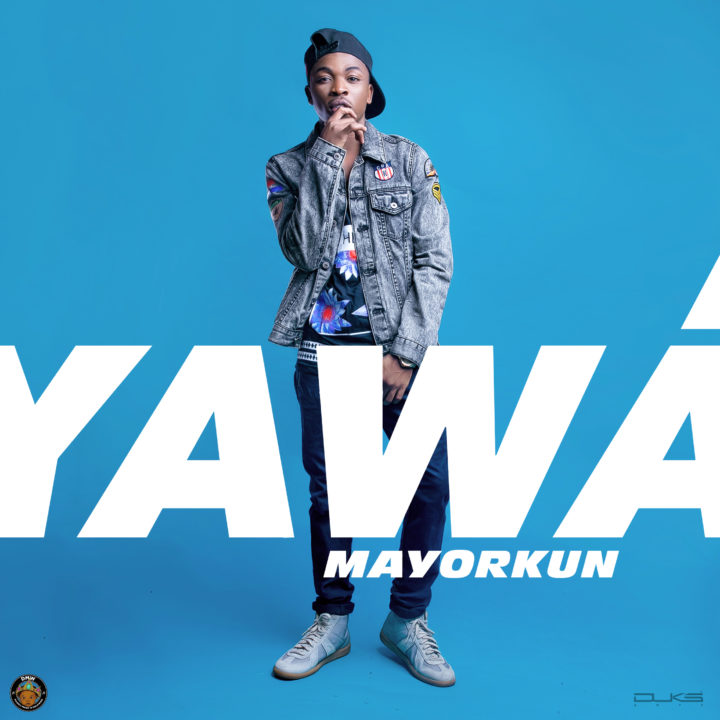 Here’s the much anticipated second official single from Davido’s protege & Nigeria’s most sought after rookie ‘Mayorkun’; This is titled Yàwá and has been on iTunes pre-order for a few days, causing so much excitement.

Mayorkun arrived with a BANG!!! releasing the smash hit ‘Eleko’ back in April, which has so far garnered over 3 million YouTube hits, a feat not usual for an artiste premiering his debut single. He proceeded to headline the biggest gigs in the country and beyond borders, He topped every digital/radio/TV chart & built a strong and loyal fan-base, all in 4 months.