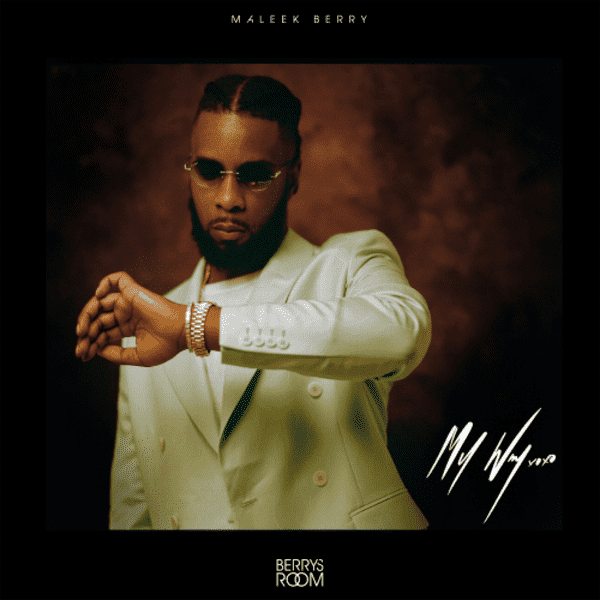 Award winning singer-producer, Maleek Berry returns to the music scene after a long break. “My Way” produced by Legendury Beatz serves as Maleek’s 2022 debut single, an official follow up to his last project- ‘Isolation Room‘ which was released in 2020.

Whether the tracks are made for himself or for others, nearly everything produced by Maleek is highly percussive and melodic, made for dancing and romancing. The British-born Nigerian artist was an in-house producer for Wizkid’s Starboy Entertainment.

After work for the likes of Wizkid, Davido, Wale, and Wande Coal, as well as a slew of solo singles Such has the Afropop hit “Kontrol”, Berry released his debut EP, Last Daze of Summer, through his Berry’s Room label in 2016.

Another single, “Been Calling,” along with one of the biggest songs of 2017 “Juice” with Ycee were issued alongside a major collaboration with Jidenna on “Bambi Too” which also featured Quavo.