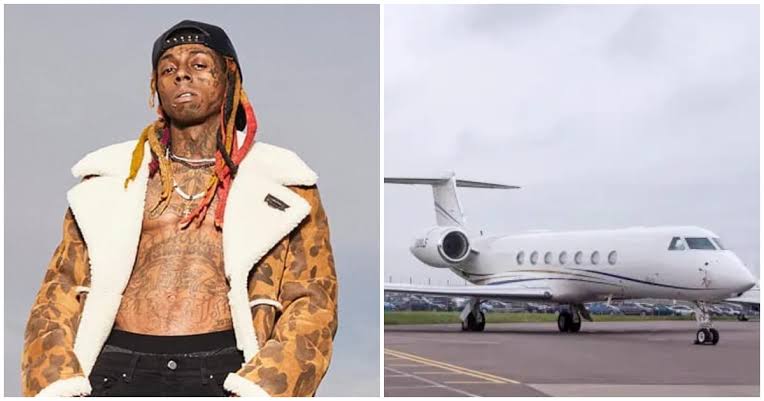 United States law enforcement agents have allegedly found illicit drugs and firearm in a private jet, with American rapper Lil Wayne on board.

Quoting the law enforcement agents, the Miami Herald reports that Wayne flew into Miami on Monday aboard a private jet that was stopped by federal agents who later found drugs and a firearm on the aircraft.

Charges could be filed against the musician in federal court, the Herald says.

It states, “Miami-Dade Police had received a tip about weapons and marijuana possibly being transported on Wayne’s plane, and then alerted federal authorities so they could obtain a search warrant to inspect the aircraft at Miami-Opa locka Executive Airport.

“During the search, investigators found cocaine and a gun.”

The Monday evening operation included investigators with the FBI, Bureau of Alcohol, Tobacco, Firearms and Explosives, Miami-Dade police officers and other agencies, the medium added.