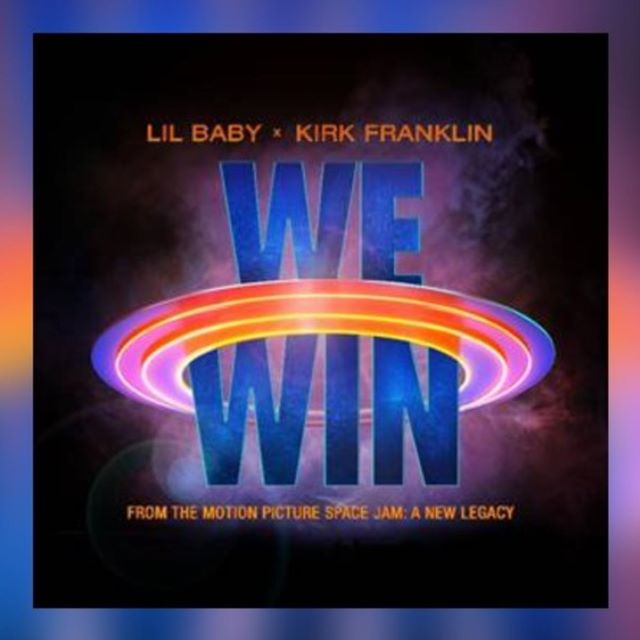 The unlikely pair of hitmakers have joined forces on “We Win (Space Jam: A New Legacy)” and it’s the first track to be shared from the soundtrack for the basketball-centered, LeBron James-starring film.

Space Jam: A New Legacy is all set to arrive on July 16 and a week prior to the film’s release, the official soundtrack will hit streaming services. Obviously, Franklin’s legacy in the industry has spanned decades as the 16x Grammy Award-winning composer, writer, and artist has made waves in the gospel circuit.

While fans may not understand this match-up, Lil Baby is one of the leading forces in the current Rap game, and Franklin is well-versed in collaborating with Hip Hop artists as he’s fused contemporary gospel music with Rap culture.