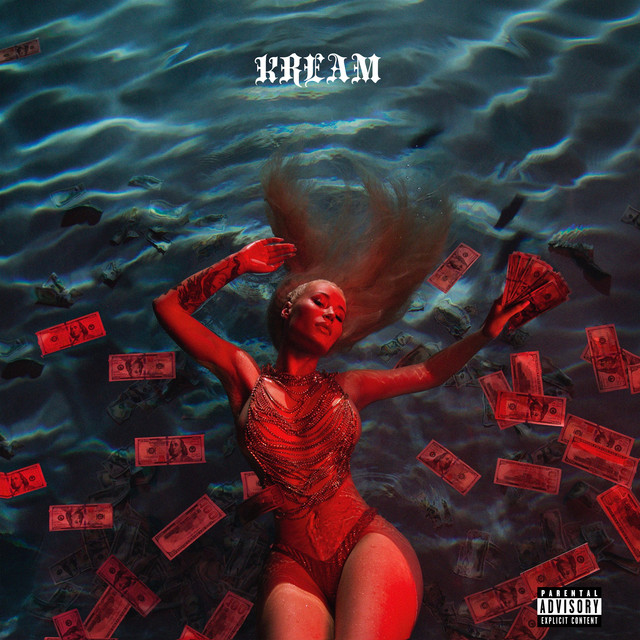 The dark and provocative artwork finds Iggy bathed under red lights while dressed in a netted bodysuit and lace mask as two hands grab her breasts. A single white rose is placed between her hands.

Iggy recently talked about getting political and how it’s something she doesn’t do since she’s an immigrant. “I’m on a visa. I’m not trying to go to a protest where they’re arresting celebrities and making an example of them because I’ll get deported.” she said. “I don’t think you’ll ever see me at a march.