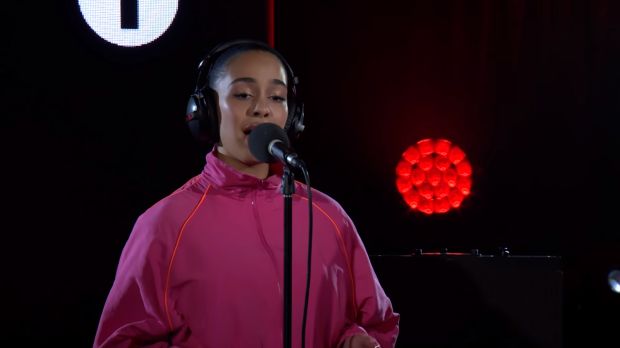 Jorja Smith is back with her take on a soul or hip-hop classic new single “Cry Me A River” and Jorja was at the Like a Version studio in Australia to record the session, after helping the Laneway Festival come away with a successful launch weekend.

In her latest appearance on BBC Radio 1’s Live Lounge, Jorja Smith performed an acoustic cover of Justin Timberlake’s “Cry Me a River.” while the track of Smith also performed her own song “Don’t Watch Me Cry” from her debut album Lost & Found.

Kali Uchis has confirmed a co-headlining tour with Jorja Smith. Both entertainers have already teamed up to bless their fans with their joint track entitled “Tyrant,” and are planning to extend this offering by bringing their music to fans across North America in 2019.