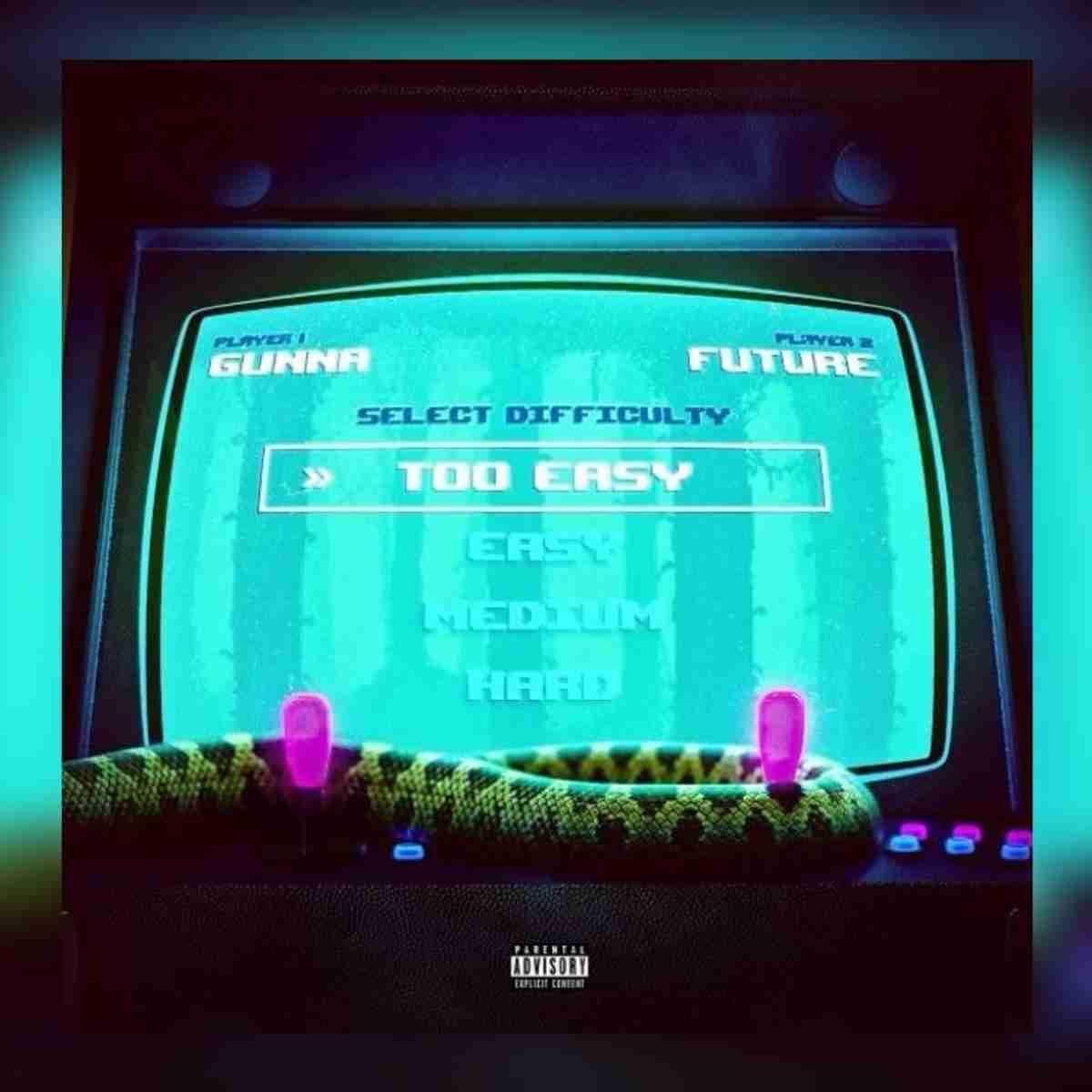 Two Atlanta icons have come together once again on a track that they’re hoping will stake its claim on fans’ playlists. Gunna has been celebrating this week after he not only helped open a grocery store at his old middle school in Georgia, but he received his own day in South Fulton.

The 28-year-old College Park native is known for giving back to the community that helped raise him, and when he isn’t crossing good deeds off of his to-do list, Gunna is in the studio making magic—this time with Future on their track, “Too Easy.”

Partnering with Future on wax isn’t something unfamiliar for Gunna as the rappers have appeared on songs together including “Street Sweeper” and “Unicorn Purp.” The trap-rapping hitmakers have cooked up a single where they boast about being leading forces wherever they go.