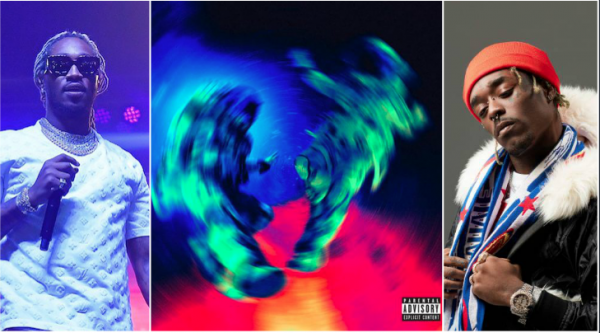 A few months ago, fans were clued into the fact that Lil Uzi Vert and Future were gearing up to release a brand new album. Initially, they came through with just a couple of single, but on Friday, they decided to officially drop their new project Pluto x Baby Pluto.

It’s a joint project that fans have been waiting on, and so far, the response has been mixed but mostly favorable. One of the standout tracks on this tape is the cut “Bankroll” which features some classic 2016 Uzi vibes.

As you can guess from the title of the track, Uzi and Future brag about their riches and deliver some solid verses that complement each other well. Meanwhile, the beat is one that we have come to expect from both of these artists.