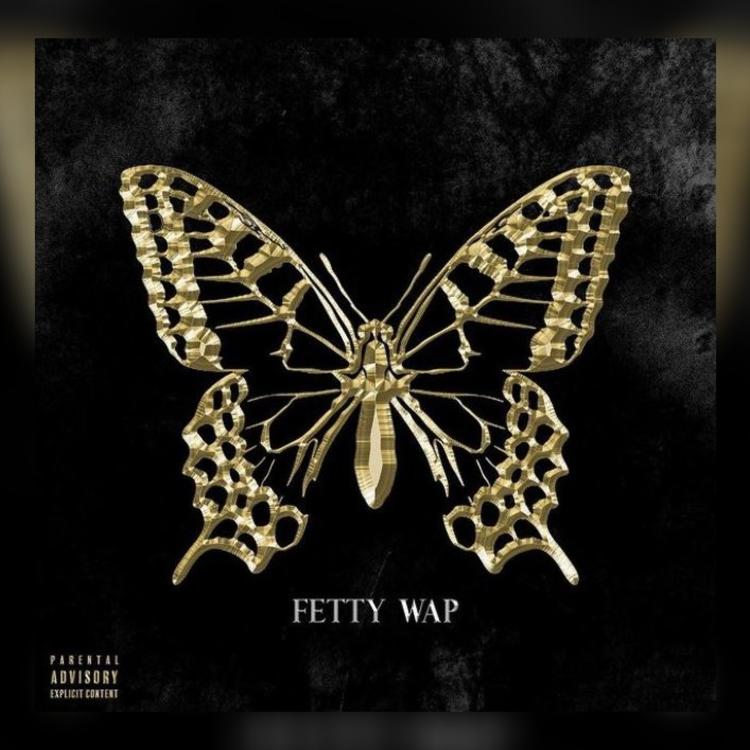 There was a time in Rap history when Fetty Wap was the big “it” artist on the block. He dominated the charts and airwaves with tracks like “My Way” and “Trap Queen,” but fans noticed that as time has progressed, Fetty hasn’t had the same impact on the culture.

His name has been entangled in headlines pertaining to his exes, mother of his children, paternity, the loss of his daughter, along with his marriage and divorce. While there have been a few releases over the years, Fetty fans have been awaiting the arrival of his comeback.

Many are claiming that Fetty Wap’s The Butterfly Effect, an album he shared on Friday (October 22), marks a new chapter of the New Jersey rapper’s career. He stands alone on the 17-track effort with hopes that his labor of love will be well received by Hip Hop fans. We’ll let you decide on that, so stream The Butterfly Effect and share your thoughts.