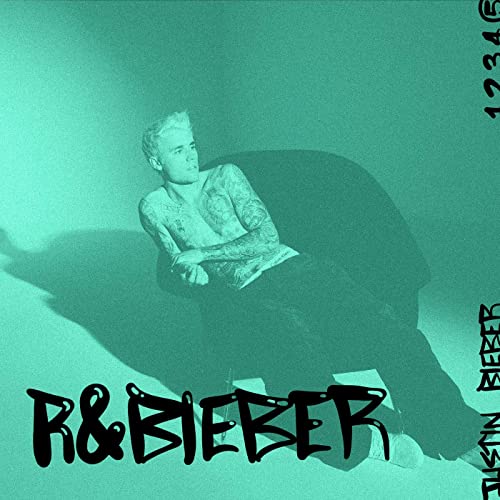 As Canadian pop star Justin Bieber continues with his move to trademark the “R&Bieber” name as allegedly reported, the singer has gone ahead to pick out five tracks his recent project called “Changes” to recreate an EP which he titled after the trademark-wanted name “R&Bieber.”

The songs he chose from the project are R&B tracks as the EP titled would suggest. They are Changes, Habitual, Available, Take It Out Of Me and Get Me featuring Kehlani.