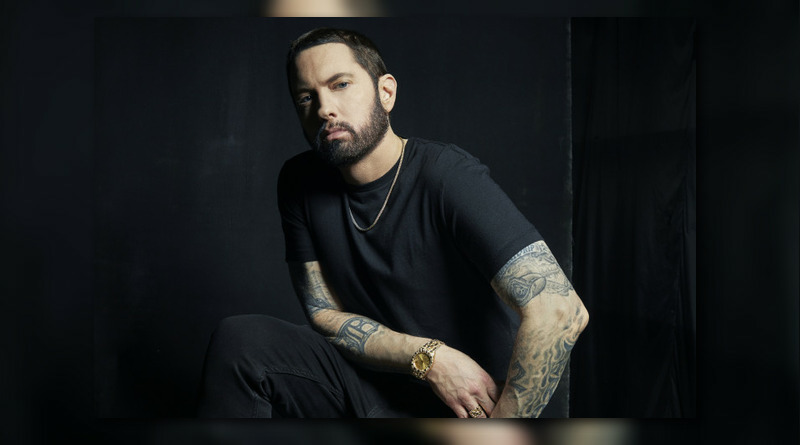 As fans continue to metabolize his previous featuring song, Eminem is back. The track is included on the soundtrack to Venom 2: Let There Be Carnage, and it is Em’s second appearance in the franchise.

In 2018, his Kamikaze single “Venom” was used for the first installment of the film, and it doesn’t look like the Detroit icon is quite finished with the hit single.

In the wee hours of Tuesday (October 5) morning, Eminem shared the remix to “Venom” and it was a surprise that fans welcomed with open arms.

Producer D.A. Got That Dope (often stylized in lowercase letters) received a shoutout from Em on Instagram with the announcement of this updated version of his viral track.