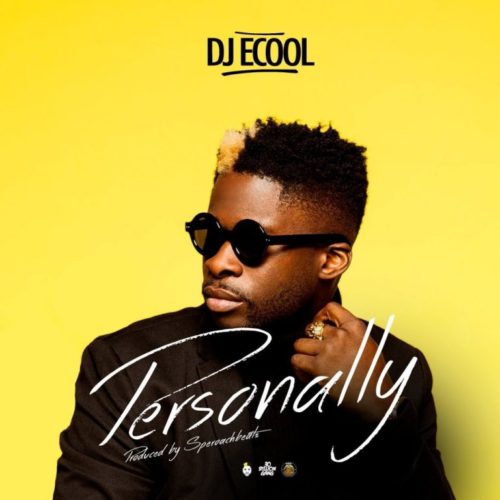 DJ Ecool give us a hit on “Personally“. The Official Disc Jockey for DMW’s boss, Davido presents a new single which serves as his debut single for the year.

After a successful outing in 2018 and his last song ‘4u‘ featuring Davido and Peruzzi, DJ Ecool returns to the music scene with this love song produced by ‘Assurance‘ hit maker, SperoachBeatz who did a fantastic job with the classic production.

On ‘Personally‘, DJ Ecool sings for the one that ginger’s him alone. This record is special to him.

Listen Up And Enjoy!

This video shot at a beach resort has that Assurance look like. Its cool, simple and a bloom.