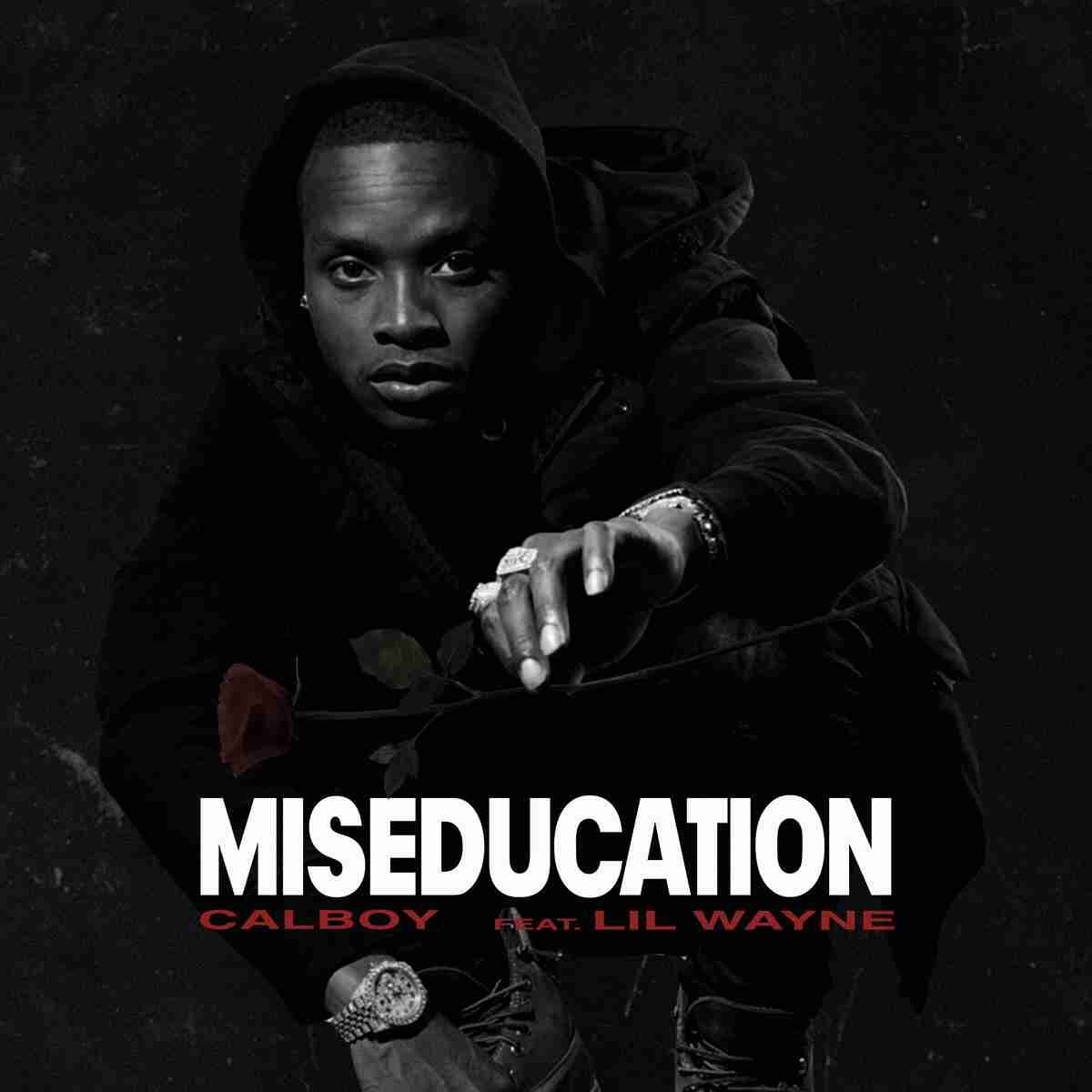 Chicago rapper Calboy has lost six close friends to gun violence in the last year alone, including KJ Balla. The 2020 XXL Freshman has remembered his brothers on his recent release Long Live The Kings, and he’s continuing to show respect with the release of his new Lil Wayne-featured single “Miseducation“.

The title of the song references Calboy’s love of Lauryn Hill’s album The Miseducation of Lauryn Hill, speaking about his own struggles with street justice and politics.

The song is written from a third person’s perspective, marking one of the biggest moments in the 21-year-old’s life with Lil Wayne extending his co-sign.