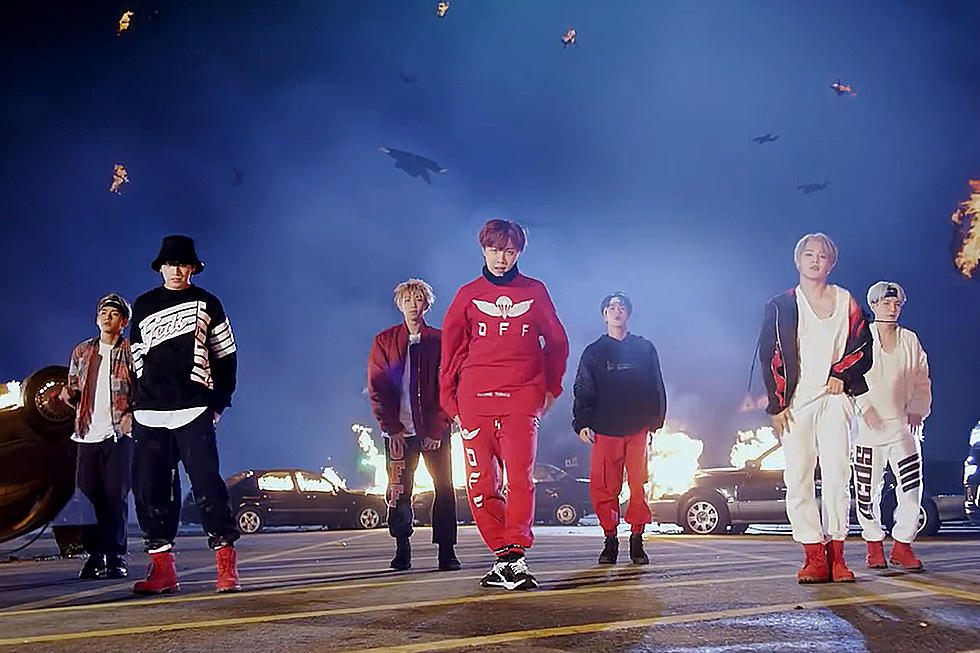 The boys of BTS are back with their third Japanese studio album Face Yourself, which you can listen to right here,The album is a compilation of both previously released hits and new music.

They include Japanese version of smashes like “Blood, Sweat & Tears,” “DNA” and “Mic Drop.” There are four new songs included as well: “Intro: Ringwanderung,” “Don’t Leave Me,” “Let Go” and “Outro: Crack.

Regarding the group’s inclusion, Forbes listed a number of BTS’ accomplishments abroad (including their appearances on Ellen and Jimmy Kimmel, as well as their landmark AMAs performance).

Bangtan Sonyeondan’s music has taken over the world in recent years, and 2017 was the year they finally cracked the notoriously competitive U.S. market.