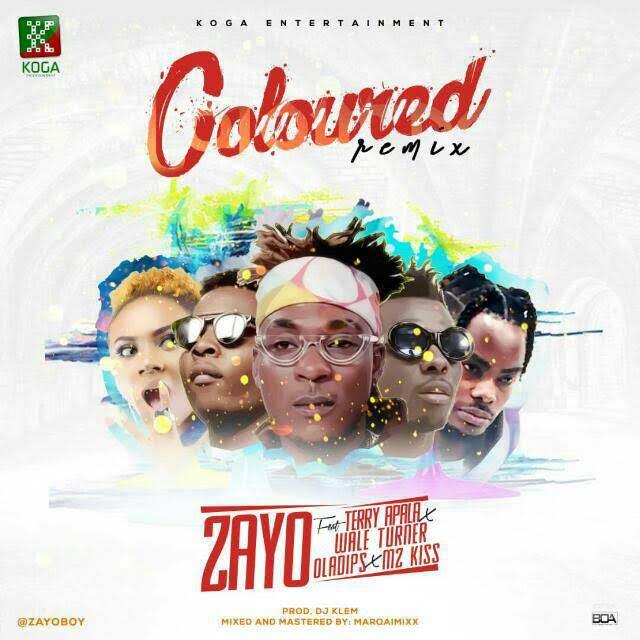 The KOGA entertainment act who after the death of his label boss Mr. Christopher Jeyibo was advised to quit music said he promised himself to do even greater than when his boss was alive to make him proud wherever he is and keep the legacy going.

The remix has some of the top fast rising new school acts Wale Turner, Terry Apala, Oladips and femcee Mzkiss. The video of the song which has already been shot by Clarence peters led Capital pictures would blow your mind when its out.

Till then, enjoy the DJKlem produced masterpiece mixed and mastered by MarQai MiXX!