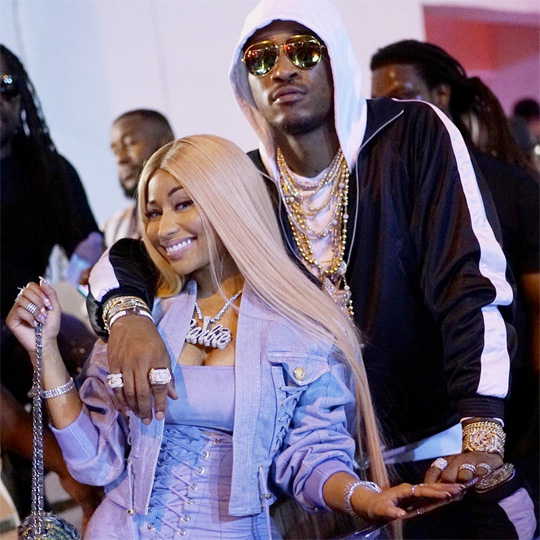 New song Anybody from Young Thug featuring Nicki Minaj has been released after it had been teased by Young Thug on his social media.

Nicki Minaj will be making her come back this year with two new singles. But as been speculated for a couple of weeks, Nicki has also been plotting a new collaboration with Young Thug.

The Atlanta rapper gave out strong hints about the drop when he tweeted “3” yesterdaym, matching Nicki’s post and delete tweet earlier in the day.

The song in question, ‘Anybody’ has been previewed by Thugger on social media before. But the full song has now surfaced online.