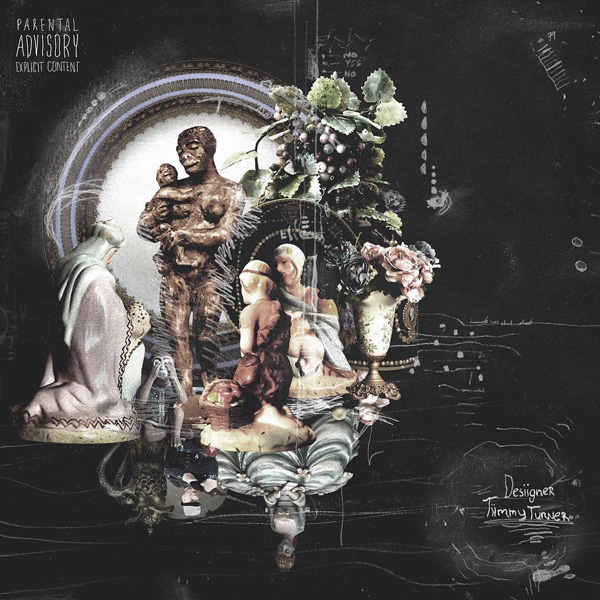 Most people probably didn’t expect Desiigner’s ‘Timmy Turner‘ to get anywhere near as much love as ‘Panda’ but it has actually been getting a good amount of radio spins.

Desiigner revealed last month that the basic concept for the song was done nearly 2 years ago. Here’s a little boost for the single today.

The G.O.O.D. Music boss Kanye West now adds a verse to the Mike Dean instrumental which was premiered by Funkmaster Flex a short while ago on Hot 97.

The highly-anticipated track is expected to land on Desiigner’s upcoming debut album The Life of Desiigner.