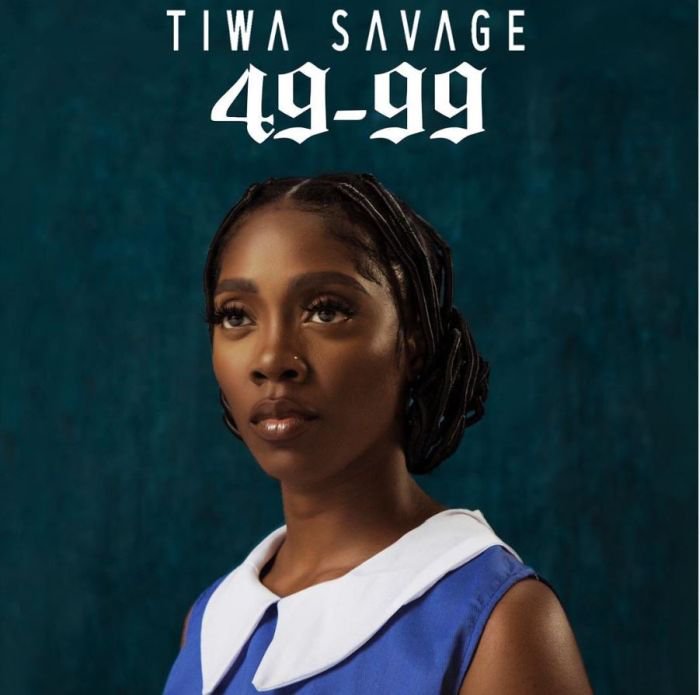 ROC Nation And African Queen, Tiwa Savage came through with her first official single after her Mavin exits titled “49-99” and this is a hit already.

From her pre-release interview, Tiwa revealed that Olamide, Pheelz co-write the song for her and it was produce by Pheelz.

The meaning of the 49-99 was traced to an old Fela song about suffering and smiling, 49 sitting and 99 standing in the popular “Molue” commuting bus.

Watch the lovely and colourful video below;